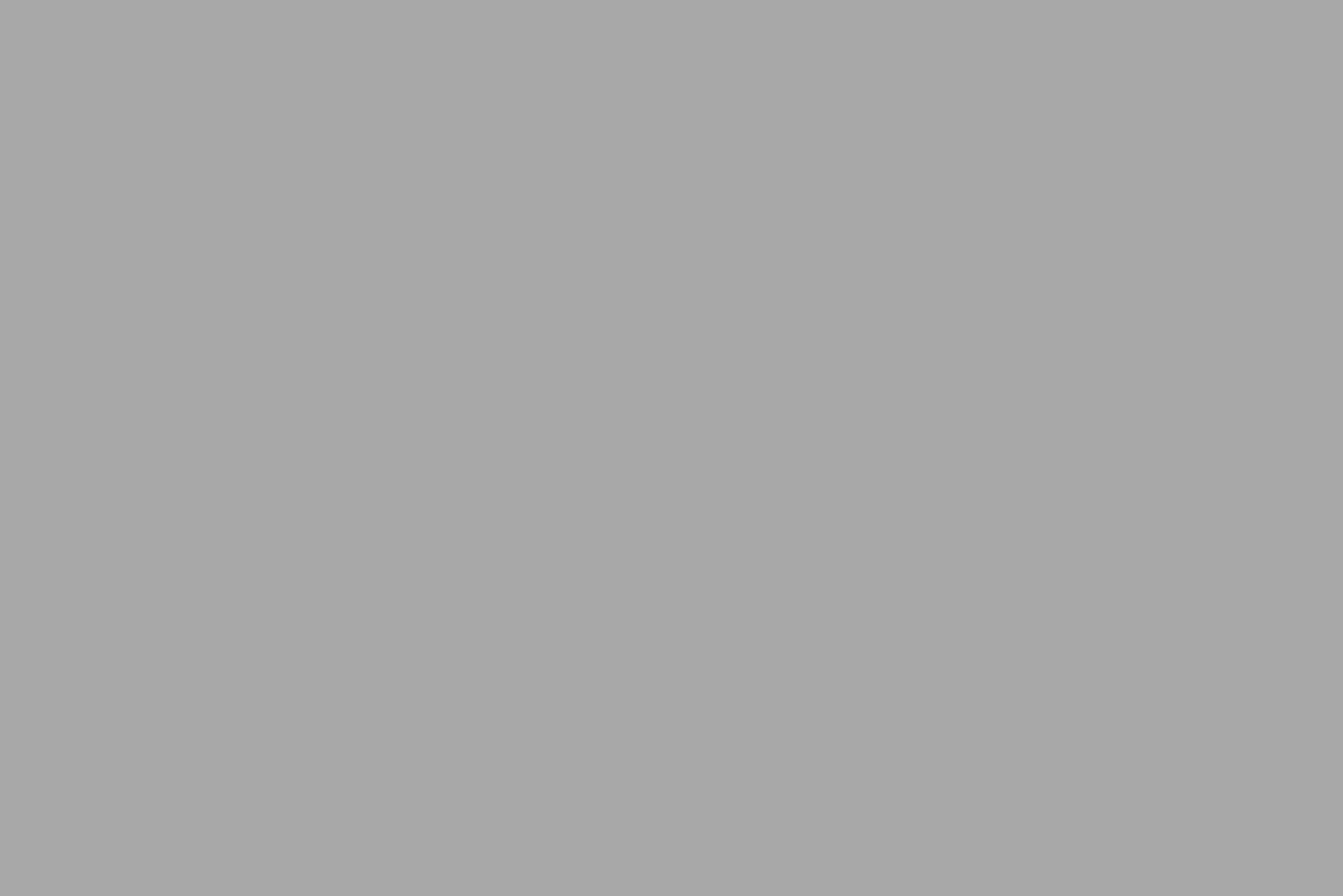 No one wants to have to arrange a funeral at what is already a difficult time. If you do, having an understanding of what is involved and how to deal with problems will help. Most funerals are arranged by the nearest relatives and if not by a close friend. If there is no one, the local or health authority will arrange a simple funeral.

The person may have left instructions about the type of funeral and burial they wanted.  There is no legal obligation for these instructions to be followed, but they usually are. Read about how funerals are arranged, what services you can expect to get from a funeral director and how to get help with paying.

HOW FUNERALS ARE ARRANGED

Most funerals are arranged through a funeral director. Find one who belongs to one of the professional associations, such as the National Association of Funeral Directors – NAFD or the Society of Allied and Independent Funeral Directors – SAIF. These associations have codes of practice and complaints procedures. Some local authorities also run their own funeral services by arrangement with a local firm of funeral directors. You can arrange a funeral without a funeral director. If you want to do this, the Natural Death Centre or Cemeteries and Crematorium department of your local authority can offer help and guidance.

PAYING FOR THE FUNERAL

Some funeral directors might ask for a deposit before making the funeral arrangements. You may be offered a discount to pay for the funeral before or soon after it takes place. If you know the money will be released at a later date to cover the cost, you might want to consider a bank loan or overdraft to pay early.

Money may be released later, if the person who has died made arrangements to pay for their funeral through an insurance or other policy, or if money is released after their estate has been dealt with.  If there is a legal claim for negligence against someone for the death, the cost of the funeral can be claimed as compensation. Otherwise, you may agree payment by instalment, or pay after the legal process of dealing with the person’s estate has been settled.